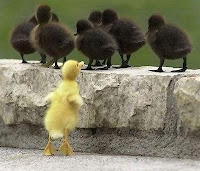 Critical psychiatrists have been discriminated against. Trainees are worried that if they express an interest in critical psychiatry, their careers will be affected. Somehow this perception has got to change. A few legal challenges may help.
Posted by DBDouble at 7:59 am