Still depressed even though treated for bipolar 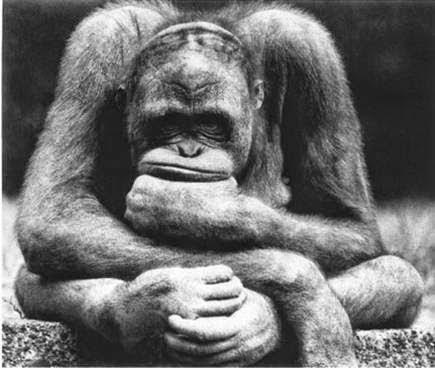 I've commented before on the expansion in the diagnosis of bipolar II disorder (eg. see previous post). Reading Nassir Ghaemi's forward to Jim Phelps' book, Why am I still depressed?, indicates that at least part of the motivation for this development was to "move away from simple-minded diagnoses and prescriptions about depression". The necessity for this was because antidepressants are not "the panacea that many once thought". However, are the benefits and limits of so-called mood-stabilisers any different from antidepressants (eg. see another previous post)? And is the concept of bipolar II disorder valid or merely motivated by wishful fantasy?

And once the concept of bipolar disorder II has been accepted, then the notion is that antidepressants may actually make the disorder worse by increasing the risk of (hypo)mania. Better stick with just mood stabilisers in the treatment of bipolar II disorder. But is manic switch more theoretical than what actually happens in practice, particularly in bipolar patients compared to unipolar? The evidence, for what it's worth, is that the switch risk has been overinterpreted. Keep quiet about this so the myth of bipolar II disorder can be perpetuated.
Posted by DBDouble at 3:01 pm

Healthline just launched a video campaign for bipolar disorder called "You've Got This" where bipolar patients can record a short video to give hope and inspiration to those recently diagnosed with bipolar disorder.

You can visit the homepage and check out videos from the campaign here: http://www.healthline.com/health/bipolar-disorder/youve-got-this

We will be donating $10 for every submitted campaign to To Write Love On Her Arms, so the more exposure the campaign gets the more the videos we'll receive and the more Healthline can donate to research, support, and treatment programs for mental health disorders.

We would appreciate if you could help spread the word about this by sharing the You've Got This with friends and followers or include the campaign as a resource on your page: http://criticalpsychiatry.blogspot.com/2014/05/still-depressed-even-though-treated-for.html

Please let me know if this is possible and if you have any questions. And, if you know anyone that would be interested in submitting a video, please encourage them to do so.