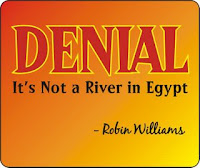 The article is worried about the implications of seeing schizophrenia as functional (or, in its terms, non-organic). But functional illness is as much illness as organic illness. There's no need to deny the reality of functional mental illness by calling it organic.
Posted by DBDouble at 1:30 pm