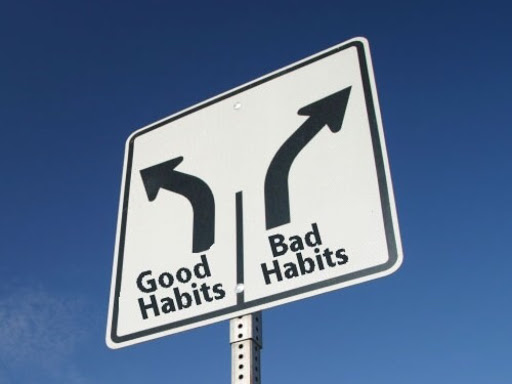 As I said in my previous post, historically it helps to see the chemical imbalance theory as a myth, as it's wrong like humoral theory. I hope Luke's right that it will be found to be misguided, but there are powerful reasons why people do believe it (see eg. previous post). Maybe one of the major reasons for getting rid of it is to prevent people developing discontinuation problems.
Posted by DBDouble at 1:47 pm

Makes sense. Just like buying into the brain disease theory of addiction makes it less likely for a person to quit/cut down.

Of course if the chemical imbalance of the brain is a result of mental illness rather than a cause then messing around with these chemicals using drugs presents a very confusing picture in which these chemical imbalances have two causes now. My experience of people been taken of psychiatric medicines is limited but in both cases` the removal of these drugs was done far too quickly, in my opinion, and with no success. Ideally removal of psychotropic medication should be very gradual and accompanied with treatment for the underlying condition.

I'm very much looking forward to getting my copy of The Sedated Society; thank you for the previews you have given so far. My trainees don't express this idea (chemical imbalance), although one of our other faculty members does. Overprescription and polypharmacy is still very common (southwestern United States) here, although there is a greater sense of frustration about it. Pharmaceutical (and diagnostic) inertia is astonishingly strong here...