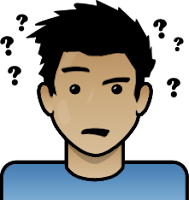 But, there is no questioning of the value of mandatory routine data collection, much of which is useless because it's uncontrolled (see previous post). By being so uncritical, Thornicroft could be said to be condoning the rhetoric of unrealistic claims for the effectiveness of the programme (eg. see another previous post). How much are outcomes just expectancy effects (see previous post)? I'm not wanting to undermine the work of IAPT therapists but we do need realistic assessments of the effectiveness of the programme. The title of the paper by Clark et al (2017), on which the editorial is based, is said to be about transparency about outcomes. I wish it was.
Posted by DBDouble at 3:55 pm