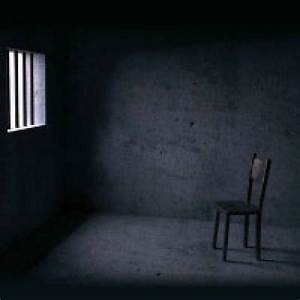 The government has responded to a review of people with a learning disability and autistic people who have been placed in long-term segregation (LTS) under the Mental Health Act (see letter from Helen Whatley, Minister of Care). The independent Oversight Panel was chaired by Baroness Hollins (see her letter to the Secretary of State). As the thematic review says, “some of the issues highlighted … are considered likely to be applicable in many assessment and treatment units (ATUs) and secure hospitals more generally and not just for those people who are subject to LTS”. In general, there was little evidence of any therapeutic benefit from hospital admission, and people’s health, dignity and well-being had been harmed.

As I've said before (eg. see previous post), I'm not convinced proposals to improve the situation through Independent Care (Education) and Treatment Reviews alone is the best way forward. Obviously people who have ended up in long-term secure provision do need to be helped to move on. But there is also a need for prevention of further such cases by prohibiting admissions to secure facilities under civil detention arrangements (see eg. another previous post). Secure hospitals should be reserved for criminal cases. As the review found, many of the patients in long-term segregation had actually acquired a criminal record through being in hospital. Such restrictive treatment needs to be stopped and such challenging people managed in a more open and therapeutic way. Psychiatric treatment is not just about custody.