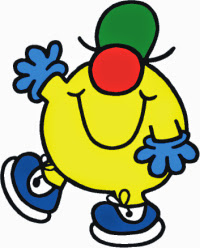 I guess he has to believe this as head of the Royal College of Psychiatrists. My scepticism means I'm never going to fulfill this role! It's alright for Simon to say that he doesn't really buy parents promoting the idea that their children who get into Oxford are mildly autistic. And, that modern services couldn't be less well designed to join up physical and mental health care. But it's beyond the pale to suggest that psychotropic medication is not effective.
Posted by DBDouble at 10:18 pm

Thanks for the post. I really like reading about studies and experiments, and I agree with you. They can't really conclude anything, because they didn't make it a blind study. I think they should do it again, but have it be double blind with groups with treatment and with the placebo. http://www.carolinapartners.com/locations/asheville.php