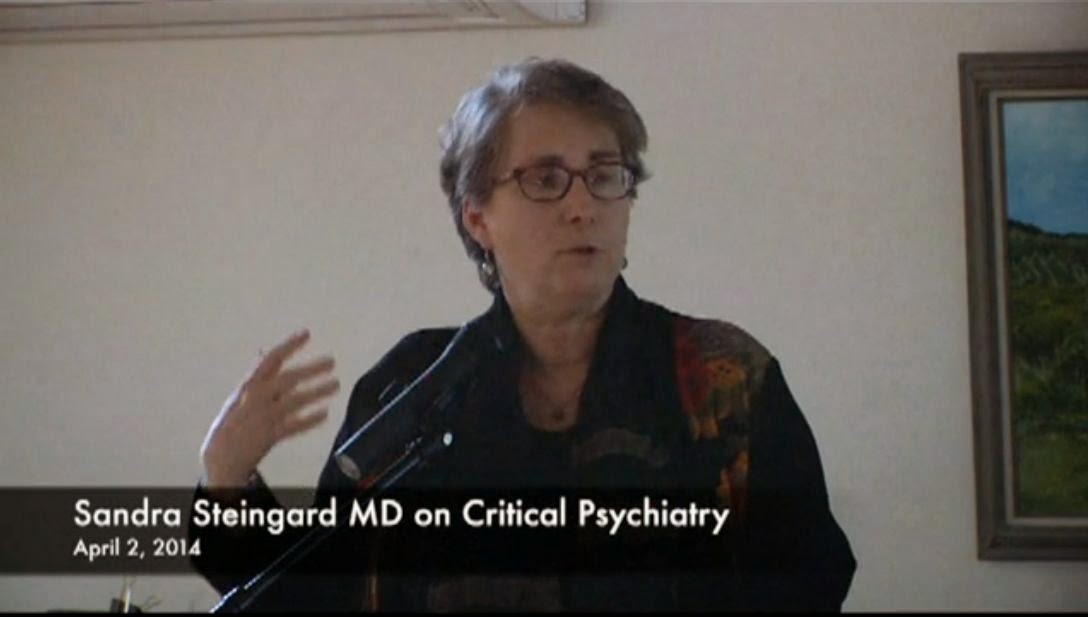 12 Part essay that exposes psychiatry as a bogus science
http://antipsychiatry.org/

Inventor of ADHD: “ADHD is a fictitious disease”
www.currentconcerns.ch/index.php?id=1608

Co-Founder of DSM admits there is no way to scientifically prove that mentall illness is real
www.cchrint.org/psychiatric-disorders/psychiatrists-on-lack-of-any-medical-or-scientific-tests/

One year old babies and younger being put on psychiatric drugs
http://www.infowars.com/babies-on-psychiatric-drugs-crime-with-no-punishment/

Psychiatry is based on lies and falsehoods
http://jonrappoport.wordpress.com/2013/05/07/the-lying-liars-who-lie-about-psychiatry/

Psychiatry is a fake science
http://jonrappoport.wordpress.com/2012/09/05/more-evidence-psychiatry-is-a-fake-science/

Every human emotion is now a "mental illness"
http://www.bibliotecapleyades.net/ciencia/ciencia_industrypsychiatry27.htm

Studies show psychiatric drugs have no benefits and are dangerous
http://childhealthsafety.wordpress.com/2011/08/17/three-new-studies-show-%E2%80%9Cpsychiatric-drugs-provide-no-benefit-and-are-dangerous%E2%80%9D/

A few free eBooks talking about how psychiatry is a massive hoax
http://www.psychiatric-help.org/PSYCHIATRIC-HELP/default.asp

A list of THOUSANDS of psychiatrists who have committed crimes against their patients
http://www.psychcrime.org/database/

Steingard is nothing but another thug forcibly drugging her victims. As is Double. Human rights abusers r us.