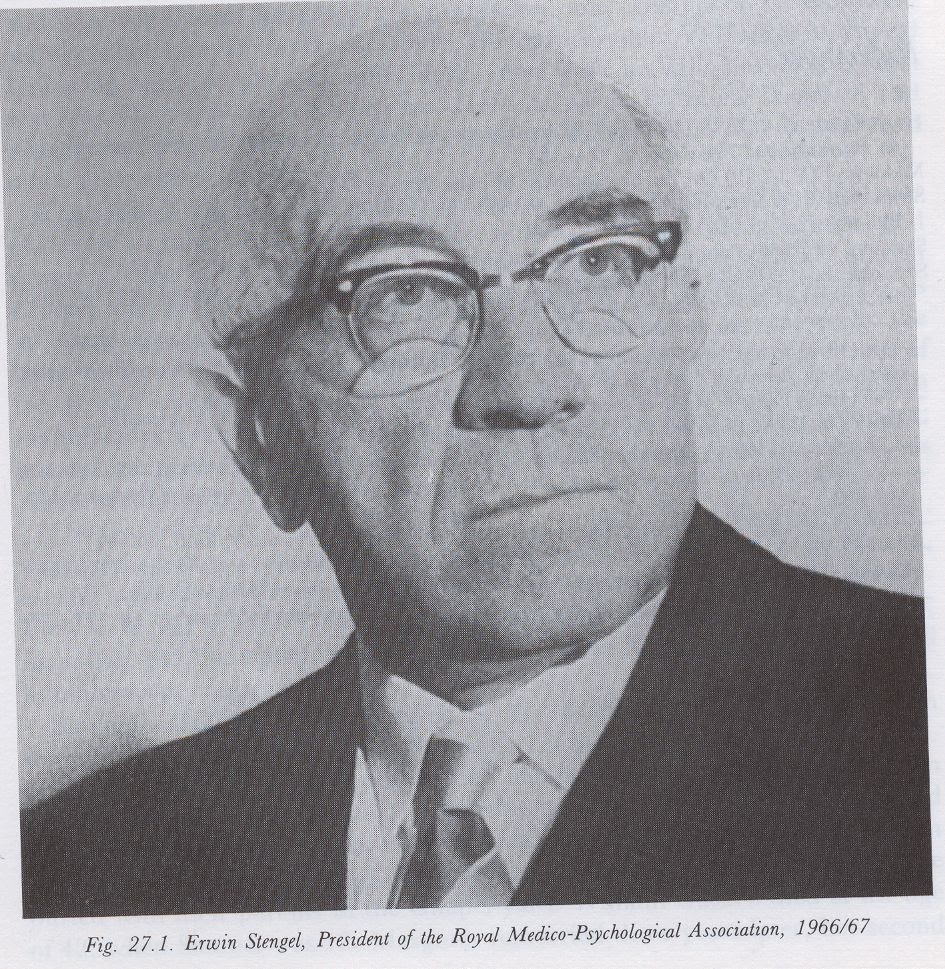 Jenner Under The Spotlight said...

So he "probably never gave up the idea that a biological solution to mental illness may be found." then he is one of the thousands of psychiatrists to die with this religious belief unfulfilled at the cost of innocent lives sacrificed upon its altar. Seriously. We light a candle for Jenner's victims, as we do Double's victims, Jenner, most well known for being a fucking fool/dupe and doing his moronic part to unleashing valium on the world without any rigorous tests, his story of ignorance and "who me?" can be read here:

"Jenner regards his researches with a combination of pride and embarrassment. 'I feel naive but not guilty,' he says. 'What seemed so good about the benzodiazepines when I was playing with them was that it seemed like we really did have a drug that didn't have many problems. But in retrospect it's difficult to put a spanner into a wristwatch and expect that it won't do any harm.' "

Not guilty. That was his "diagnosis". We disagree.