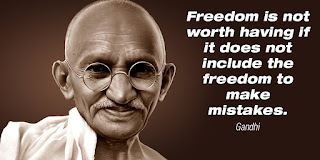 Duncan could you clarify a bit more please? It seems as though you are suggesting anti depressants should be prescribed to deal with withdrawal effects rather than depression - wouldn't that cause the continuation and increased severity of the adverse effects of the drug and these actually lead to causing depression? susanne