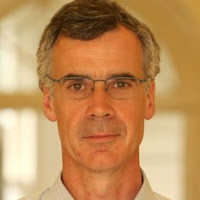 Despite what the authors seem to think, antidepressant trials are not adequately blinded (Even et al, 2000). The findings of the PANDA study may therefore merely reflect the authors bias (transmitted to the participants) that antidepressants are effective (although for some reason not detected at 6 weeks with depression scores). Antidepressants may merely be placebo panaceas for emotional problems.
Posted by DBDouble at 9:19 pm