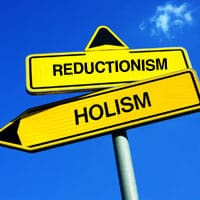 I agree with Roache's critique of the confusion in the psychiatric academic literature about reductionism. There is widespread hope in psychiatry that neuroscience will explain mental illness. As I keep saying, critical psychiatry's challenge to this 'disease' model of mental illness is legitimate (see eg. previous post). I'd be interested to know if Rebecca Roache agrees with me.
Posted by DBDouble at 11:04 am