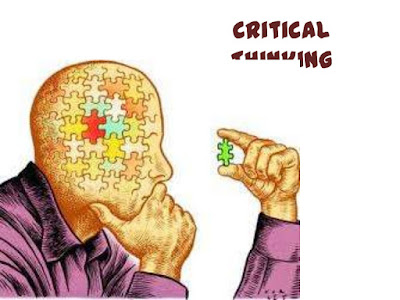 I've been struggling trying to understand why Awais Aftab hasn't interviewed many critical psychiatrists in his 'Conversations in Critical Psychiatry' series for Psychiatric Times (see post on his blog). I think the title of the series should really be 'Critical Conversations in Psychiatry'.

Furthermore, critical psychiatry is a social and professional activity. The Critical Psychiatry Network provides a forum to develop a critique of the contemporary psychiatric system. It is a challenge to the biomedical dominance of psychiatry. More specifically critical psychiatry's challenge to reductionism and positivism, including mechanistic psychological approaches, creates a framework which focuses on the person and has ethical, therapeutic and political implications for clinical practice (see eg. my editorial).