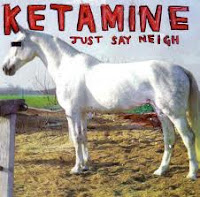 Oh no! This is not what I want to hear. I'm studying for the boards right now and one of my questions from boardvitals.com was about the serotonin hypothesis in depression. Hearing that it may be incorrect is definitely not what I want to hear while I'm trying to learn! :( Thank you for the informative post!