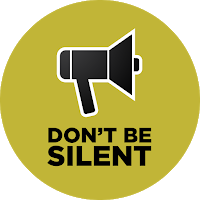 I've said before that the government's proposals to reduce coercion in mental health services do not go far enough (see previous post). This applies as far as advocacy services are concerned, as I think they need to be developed even further than the White paper proposals.
Advocacy promotes the human rights of people. The response to the consultation from the British Institute of Human Rights (BIHR) highlights problems currently with a number of human rights issues in mental health services, including "long periods of detention that are not of therapeutic benefit, concerns around people accessing mental health services and their loved ones having little say over their care, treatment and recovery".
Patients and their families need to be helped to make informed decisions about mental health treatment. They need support to have their voices heard about poor service delivery, inaccessible care and unnecessary enforced treatment. As I’ve said before, detained patients should have a right to a second opinion of their choice both about detention and treatment (see previous post), and this should be available for medical, nursing and social matters. Reports produced by these independent experts should, if necessary, be much more routinely presented by solicitors to Mental Health Tribunals (MHTs).
The White paper has made welcome proposals to improve the role of the Independent Mental Health Advocate (IMHA), including that the IMHA can appeal to the MHT on the patient’s behalf and can make a challenge to the MHT for the Responsible Clinician to reconsider a specific treatment decision. I think a pilot programme of culturally sensitive advocates to respond appropriately to the diverse needs of individuals from BAME backgrounds is already underway, and surely needs implementation in legislation.
I think there should actually be a national advocacy service, which is culturally appropriate, composed of IMHAs, mental health lawyers and independent experts. This new service would replace local contracts which provide a very variable IMHA service across the country. Such a new service should reduce coercion as patients and their families will be far better represented.
Posted by DBDouble at 5:35 pm No comments: 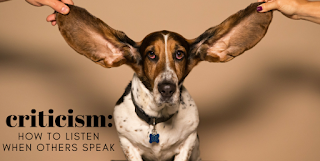 Robin Murray, who I've mentioned before (eg. see previous post) has an invited editorial in Psychological Medicine, which he co-edits with Kenneth Kendler, on 'Listening to our critics; the care of people with psychosis'. In the article he mentions the Critical Psychiatry Network (CPN). What I want to pick up is how he says that CPN is not only critical of psychiatry, but extremely critical.
Robin Murray himself accepts that there is a "great deal wrong with psychiatry as it is practiced". He recognises that some critics want to abolish psychiatry. I've said before that critical psychiatry may partly have itself to blame for being seen as 'too critical' (see previous post).
Nonetheless, if the main intention of CPN is to make psychiatric practice more relational, then it should not be marginalised. Instead, the person-centred nature of psychiatry should be fundamental. It is actually an indictment of psychiatry that such a position could be seen as extreme. Psychiatry does need to face up to its tendency to objectify people.
Posted by DBDouble at 8:51 pm 1 comment:

A new Mental Health Act in England and Wales

I said in a previous post that I was pleasantly surprised by the White paper proposals for reforming the Mental Health Act 1983. Consultation (see my summary of the proposals) will end in a week’s time.

The government’s reforms to reduce coercion in mental health services should be supported, but they do not go far enough. For example, there is no consultation about community treatment orders (CTOs), which are proposed to be continued for at least another 5 years. The impact of the new Act on reducing their use and racial disparities in their application will be monitored during this period. This is despite there being research evidence that Section 17 leave arrangements under the Act and informal community arrangements have just as good outcomes (see previous post). The ‘long-leash’ arrangements of CTOs cannot be justified in my view.

There needs to be further debate about these and other issues to create a new Mental Health Act.
Posted by DBDouble at 11:00 pm No comments:

Relational psychiatry has a reformist agenda 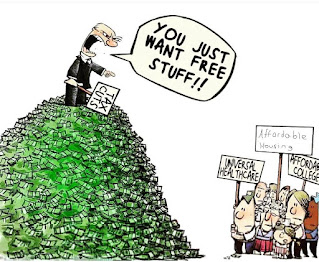