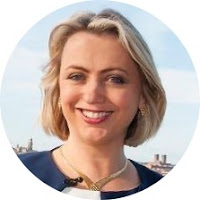 I'm not defending a rise in antidepressant prescribing as Helen Stokes-Lampard could be said to be doing, but I agree with her that these issues - including the role of primary care in mental health treatment - need to be discussed more widely.
Posted by DBDouble at 4:14 pm

"No doctor wants their patients to be reliant on medication – and most patients don't want this, either – so where possible we will consider alternative treatments, such as CBT and talking therapies, but unfortunately access to these important services in the community is patchy across the country."

Maybe she should reflect a bit more on an adequate wording for qualifying CBT...