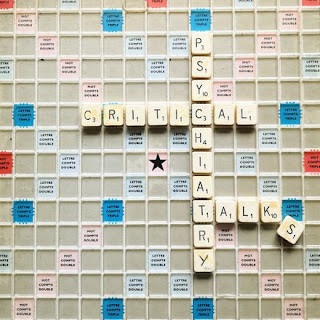 Pleased to see that a group of trainees (including Tom Stockmann, current CPN co-chair - mentioned in previous post - and already a consultant) have started a spin-off group from the Critical Psychiatry Network (CPN) where they have been having guest speakers in zoom sessions with like-minded trainees. These sessions have been converted to podcast episodes and have started to be published (see website).

Although CPN has been going for over 20 years (see my article), I suppose it could be said that it has not always been very good at cultivating trainees over the years. Psychiatric training is a bit of an indoctrination (see previous post), so trainees do need support (see another previous post). Originally, CPN was formed in 1999 out of a Maudsley trainees’ critical psychiatry group (led by Joanna Moncrieff, the other CPN co-chair) coming together with others, like myself, who had been influenced by anti-psychiatry (see eg. previous post). It’ll be interesting to see how a younger group less directly influenced by anti-psychiatry can take critical/relational psychiatry forward.