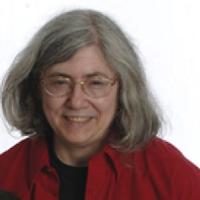 Bonnie Burstow's chapter entitled 'From 'bed-push' to book activism: Anti/Critical psychiatry activism' in the Routledge handbook of radical politics (2019) helpfully summarises her antipsychiatry position. She makes clear that "The chapter is written from an anarchist perspective". Antipsychiatry is distinguished by the fact that